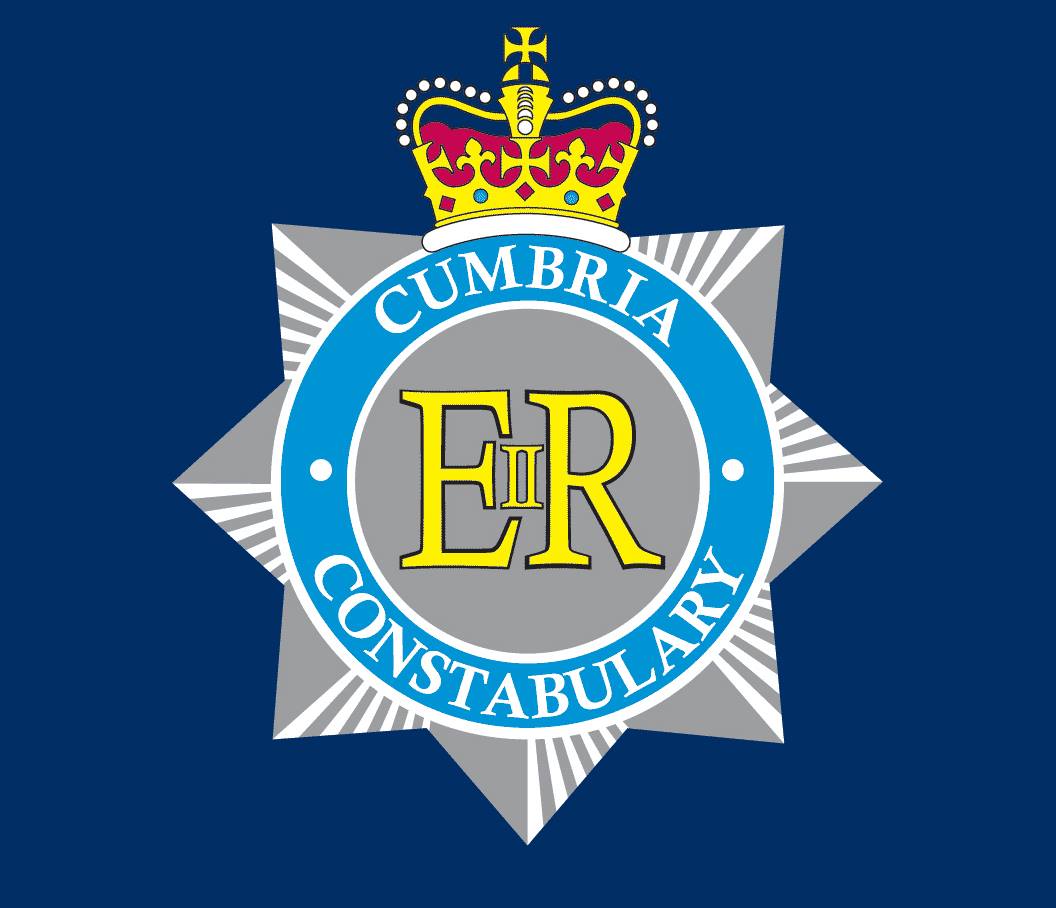 Cumbria Police are encouraging the public to download a mobile app named ‘HollieGuard’ as a personal safety tool.

The Hollie Guard app was developed by the Gazzard family following the death of their daughter who was murdered by her ex-partner in 2014.

Listen to Nick Gazzard on BBC Radio Cumbria talking about Hollie Guard and hear about how the police and people in the area have been using the app:

The app has many different personal safety features from sending an automated text message to your emergency contact(s) which will also send them your exact location on a map with just one shake of your mobile phone, to sounding a loud alarm and turning your mobile phones light on to bring attention if you are in trouble.

The app can be downloaded for use by anyone for that extra peace of mind at www.hollieguard.com .

Nick said: “Hollie Guard has been developed with personal safety in mind. We know it has helped people in abusive relationships and/or cases of stalking as we have had many messages from those who have found it useful for building their confidence. But, the app has many uses. From people who walk to school or work using Hollie Guard as their guardian angel, or even when out on a date – for example over Valentine’s Day. It’ll let your emergency contact know exactly where you are and that you need help. We urge anyone who wants to feel safe to download the app – it’s free of charge.”