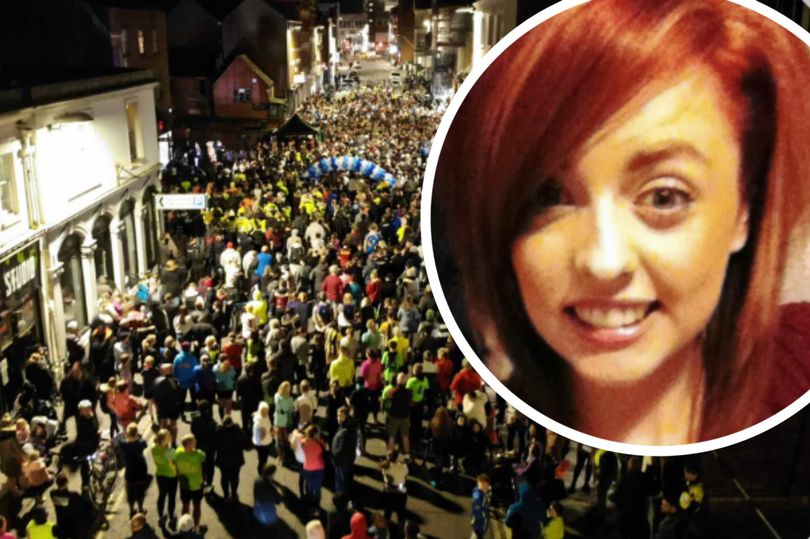 The streams of runners who filled the streets of Barton in January to raise awareness of knife crime and commemorate Ramarni Crosby, are set to make a return this Friday (February 18) for another 5K run.

Marking eight years since the tragic death of Hollie Gazzard, the run will remember the 20-year-old who was murdered at work by her knife-wielding ex-partner. Her killer was sentenced to 24 years in prison for the attack he carried out at salon Fringe Benefits on Southgate Street, Gloucester.

Prior to the 5K, attendees will observe a two-minute silence in Hollie’s memory and listen to the words of her father, Nick Gazzard. The veteran campaigner set up the Hollie Gazzard Trust following her death, which raises awareness of domestic abuse and wider violent crime.

Speaking to Gloucestershire Live, Hollie’s father Nick spoke about his hopes for the run, and what the support of the city means to him.

He said: “For us, it’s a memorial for Hollie, eight years since she lost her life to knife crime. Like all the work that followed the tragic death of Ramarni in December, it’s a show of unity and a chance to remember her.

“We have been campaigning since Hollie was murdered and we have had tremendous support from the people of Gloucester in that time. It shows that the community of Gloucester is willing to unite to campaign and work to remove things like knife crime from our local area.

“We have to get the message out. If you’re unsure, just come along and be there. You can run, walk or just come along, listen to what’s said and just be there to show your support.

“We will hold a two-minute silence for Hollie at the time of her death. If you aren’t sure, just come and show you care, everyone is welcome.”

Anyone looking to attend is advised to arrive outside Butler’s on Eastgate Street between 6.15pm and 7pm, February 18. If you are unable to attend but wish to pay your respects, Nick Gazzard will be live streaming the event on the Hollie Gazzard Trust Facebook page.