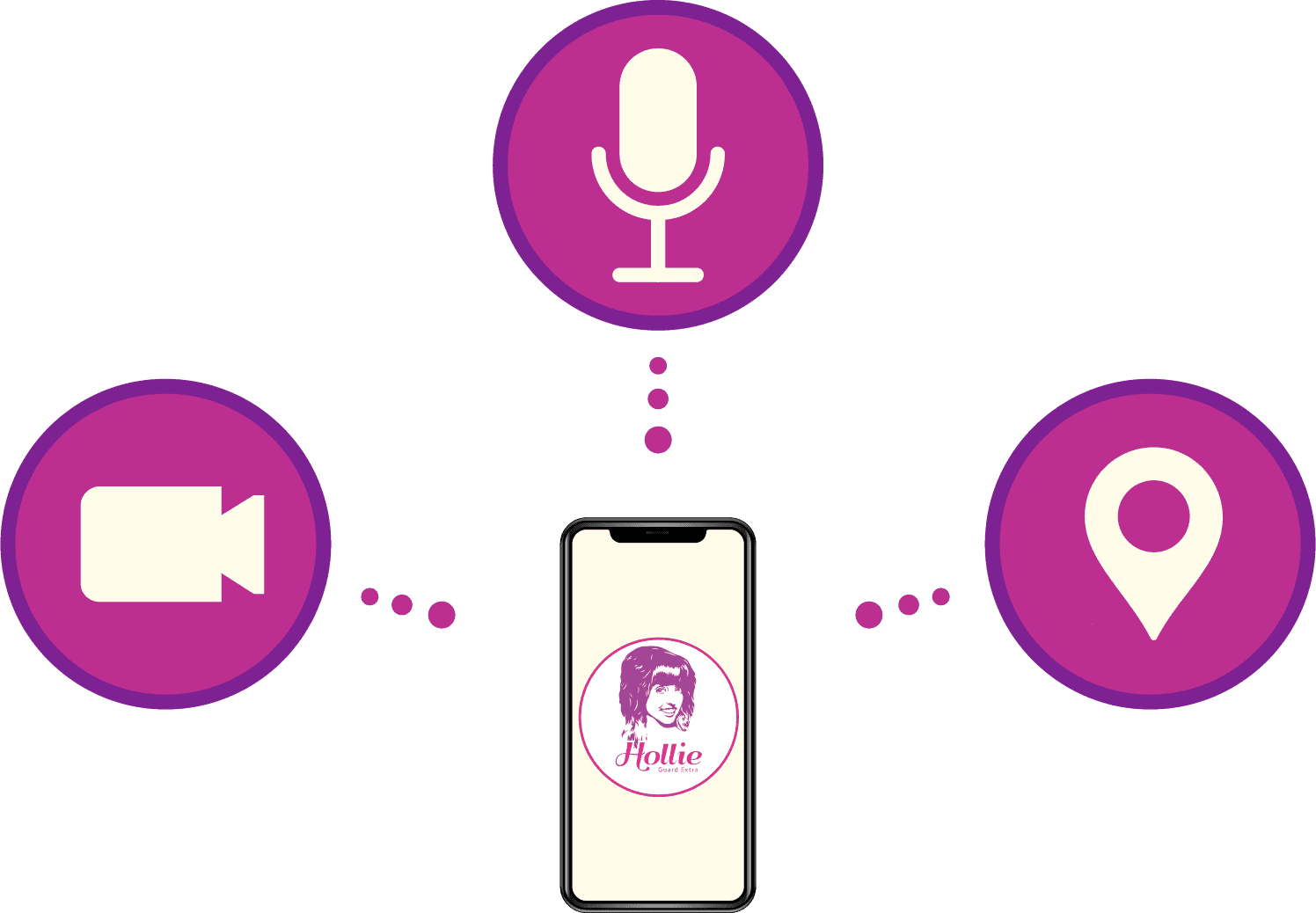 Hollie Guard Extra offers another level of protection to help keep you safe. Our NEW 24/7 monitoring service provides direct access to a dedicated emergency response team who are fully equipped to assess your situation and are trained in appropriate escalation procedures.

Committed to protecting personal data and available any time, anywhere, helping to make sure you have peace of mind when travelling around.

View more information by heading to www.hollieguard.co.uk or clicking the button below.