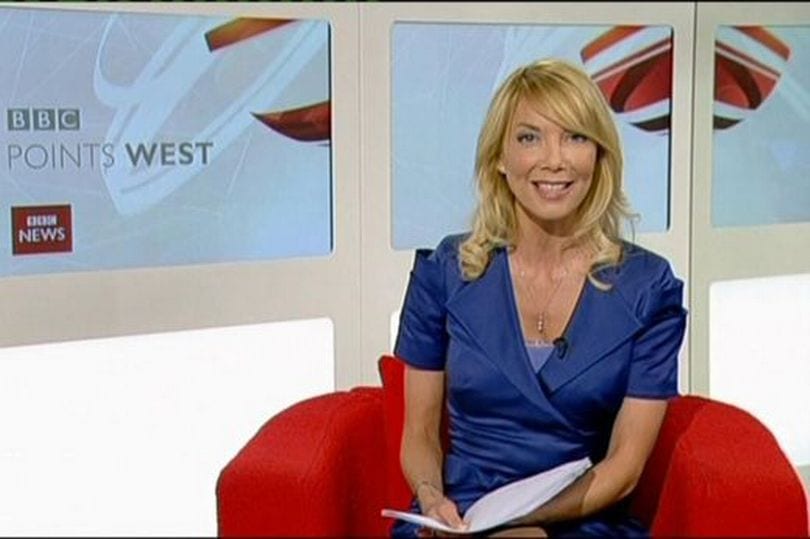 A BBC TV presenter who was threatened by a stalker with rape has said an app created after the murder of Hollie Gazzard helped her stay safe.

Gordon Hawthorn had stalked BBC Points West presenter Alex Lovell and sent her greeting cards over a period of more than six years since 2012. But they became more graphic and threatening in nature between January 2016 and March 2018 when he used sexually explicit language and threatened to rape her. On Thursday the 69-year old from Cranhill Road in Street, Somerset, was sentenced to three years in prison after he previously admitted stalking. Now Mrs Lovell has said that an smart phone app called Hollie Guard – created after the murder of Gloucester hairdresser Hollie Gazzard – helped her feel safe.

The app, which is free to download and to use, sends a video and a message to emergency contacts when it is activated and the phone shaken. Speaking on camera, Mrs Lovell said: “It’s the Hollie Guard and it’s free to download and within an instant your friends and family will know that you’re in trouble. “You have top open the app, shake your phone then the emergency contact that you’ve already chosen receives a text message alert. They will know where you are and it sends a video of exactly what’s happening.”

Mrs Lovell has been a presenter for BBC News in the South West since 2005 and appears on the Points West news bulletin on a daily basis. She also urged victims to keep a diary of events and to speak to someone, including the police, about their experiences.

Hollie, 20, was murdered in Gloucester in 2014 when her ex-partner, Asher Maslin, stabbed her at the hairdressing salon where she worked. Since then Nick has campaigned tirelessly to make sure people are safe. In the years since the app was first developed it has been downloaded 27,000 times.

Nick added: “Whether they’re being stalked or not, it gives them peace of mind,” he said. “If they need to use it then it will sent the right message to emergency contacts. One lady told me it had saved her life.”

To download the app – for iPhone and Android phones only – visit your app store. For more information about how to download Hollie Guard app visit: www.hollieguard.com

If you are worried for your safety call Gloucestershire Constabulary on 101. Only call 999 in an emergency.