How to spot the signs of domestic abuse

Each week in Britain two women die at the hands of their partners – a statistic which highlights the scale of the challenge domestic abuse presents.

A recent change in the law created a new offence of controlling or coercive behaviour in relationships. The coercive control offence under the Serious Crime Act 2015 carries a maximum penalty of five years’ imprisonment and a fine.

On this week’s Behind Closed Doors – Fear and Control: Tonight we talk to the family of Hollie Gazzard, who died at the hands of her partner in 2014.

Here Lisa Fontes, author of Invisible Chains: Overcoming Coercive Control in Your Intimate Relationship, shows how you can spot some signs of coercive control – a form of domestic abuse.

Without the concept of coercive control, we think about physical abuse and maybe emotional abuse, but it’s easy to miss a wide range of controlling acts including manipulation, intimidation, sexual coercion, gaslighting, and loving deeds that are performed to keep another person from leaving.

The concept of coercive control pulls together these wide-ranging behaviours that so many people – especially women – face in their relationships.

1. It can happen to anyone 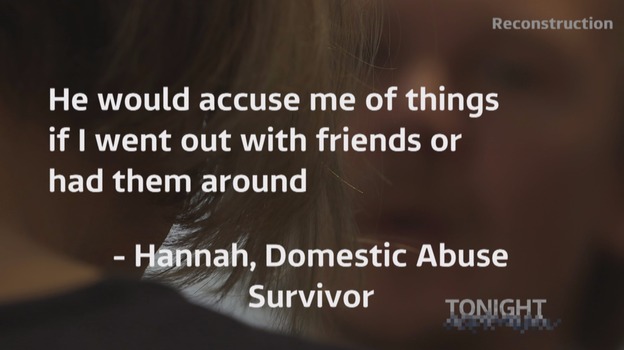 Coercive control also occurs in gay and lesbian relationships and trans people can be affected by it as well.

So people of any gender can be victims or victimisers, but the most common situation is where men dominate women in their personal relationships. 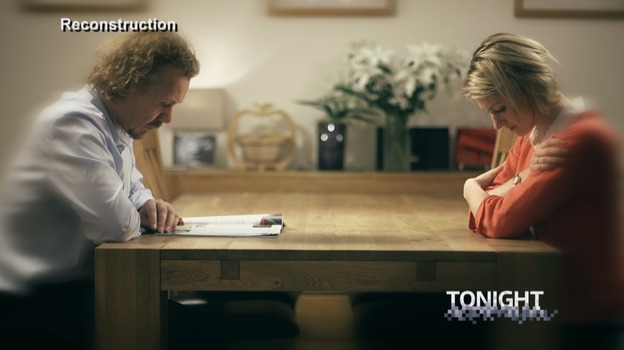 A typical example would be a situation where a woman falls in love with a male partner, let’s say, who seems unusually affectionate, unusually eager to be with her at all times, gives her an unusual amount of attention. And in the beginning she may feel very, very loved and very, very lucky. 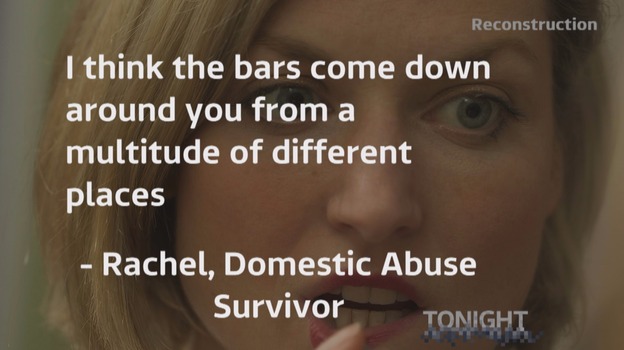 The first sign to look for if you’re worried about somebody being in a coercive control relationship is isolation. 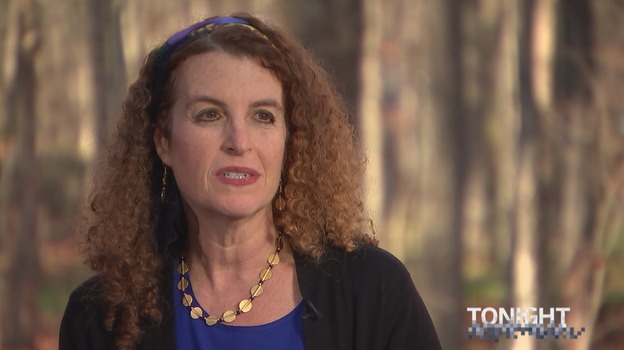 Many abusers find ways to control their partners through money, that could be preventing her from working, it could be not allowing her access to the money that she earns at work.

Often an abuser will ruin a woman’s credit so that if she tries to get away she suddenly finds she can’t rent a flat, she can’t take out loans because she has no credit rating or her credit rating has been ruined. 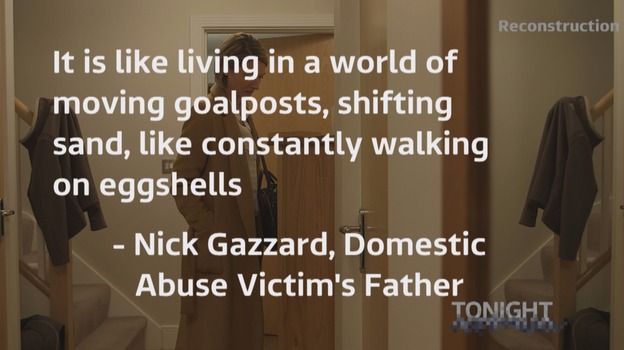 The main way that abusers control their partners is by controlling their thoughts.

So brainwashing is a huge part of the abuse of coercive control. How does that happen?

It happens on a daily basis many many times a day. She expresses an opinion about something and her opinion is degraded.

She makes a purchase and he makes her go return it because it wasn’t any good.

6. Violence or the threat of violence 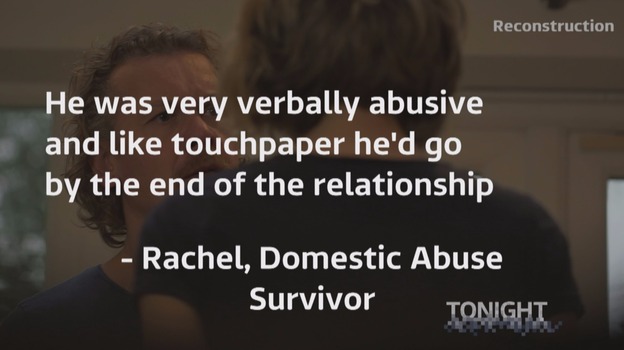 Physical violence is one tactic used in coercive control.

Not all coercively controlling partners use physical violence – some are able to use degradation, intimidation, isolation, micromanagement, loving acts instead – but some do.

And it doesn’t necessarily have to be a lot of physical violence or very extreme physical violence. It can be rather constant, small acts that just let her know that she lives in a violent relationship.

Women are especially vulnerable to coercive control because of sexism.

Even when we raise a girl to be strong and have a career, we still usually raise her to take care of the feelings and comfort of those around her.

Females learn to idealise romance and sacrifice to make those around them happy.

So you have a woman who aims to please all the time, and will DO ANYTHING to make her relationship work.

And then she’s paired up with a man who has been raised to get his needs met. It’s a recipe for coercive control.

And due to sexism, women have lesser access to transportation and money, making it harder for women to strike out on their own when things go wrong.

I am happy with the new UK law and, like people all over the world, I am watching to see how it is implemented and how it can be improved.

Domestic violence is currently handled inadequately all over the globe. The UK is taking a giant step trying to improve the criminal justice response.

If you or someone you know is suffering from domestic abuse contact The National Domestic Violence Helpline free and confidential (run by Refuge and Women’s Aid) on 0808 2000 247.

Read the full article on ITV.com

Latest NewsHow to spot the signs of domestic abuse