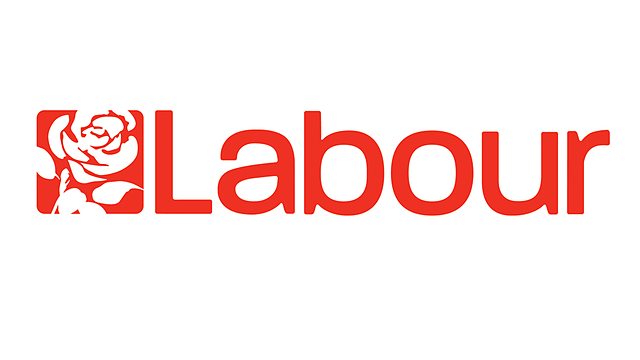 On Wednesday, Sophy Gardner, Labour’s Candidate to be the MP for Gloucester, invited the family of Hollie Gazzard to attend as her guests and Local Heroes at a reception held by leader, Ed Miliband.  Hollie’s parents, Nick and Mandy Gazzard, and her sister, Chloe, traveled to Westminster with Sophy for the evening.

Communities all over Britain have their unsung heroes.  The Labour Party wanted to recognise and honour these heroes and the event brought together Labour Candidates and MPs with Ed Miliband and other members of the Shadow Cabinet to celebrate their work.

Sophy has been campaigning with the Hollie Gazzard Trust for compulsory education in a schools on relationships as domestic abuse, alongside their other aims of helping young hairdressing students and preventing knife crime.  She was able to introduce them to Deputy Leader, Harriet Harman, and Shadow Minister for Women and Equalities, Gloria de Piero.

Nick, Mandy and Chloe then met with Ed Miliband to discuss the incredible achievements of The Hollie Gazzard Trust, less than a year after Hollie was murdered by her ex-boyfriend in Gloucester.  The family asked Ed to wear a wristband in support of the Trust – they continue to grow the numbers of people pictured wearing the HGT wristband around the world.

Sophy said: I was so pleased when Nick, Mandy and Chloe agreed to come with me to London.  I have total admiration for their courage and determination to bring positive futures for young people out of a tragedy.  I’m so pleased Labour are committed to compulsory education in schools.

Nick said ’we were delighted to best asked to attend the local heroes reception and the evening was a great opportunity to speak to members of the shadow cabinet about our work and fight to get healthy relationship education as a statutory subject. We were delighted to meet Ed Miliband, Harriet Harman and Gloria de Piero and to hear that they fully support us in our aim.’ 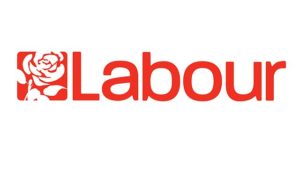 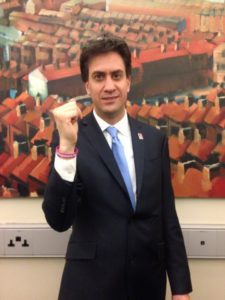