Thank You to the Mayor of Cheltenham Charity Appeal 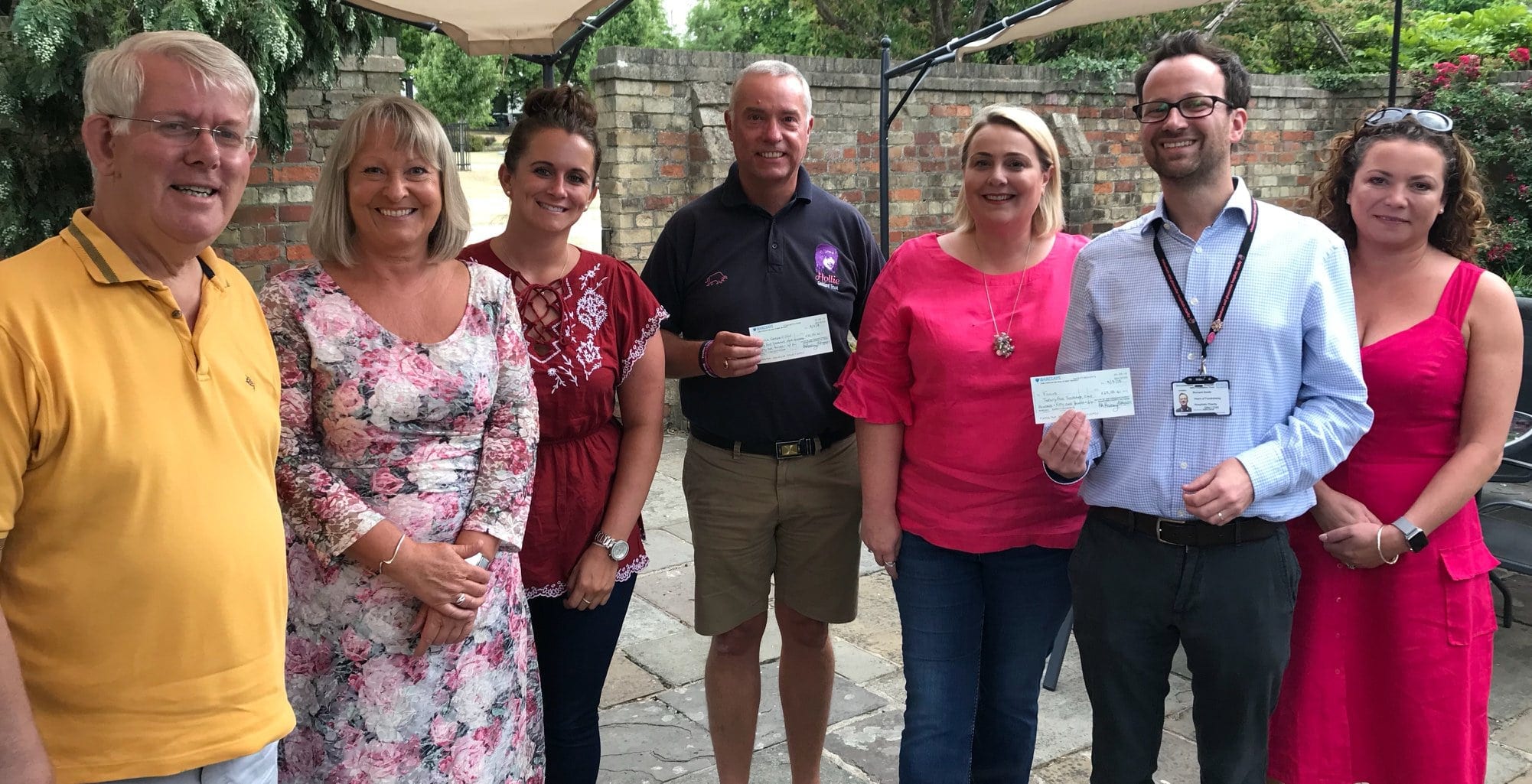 Over the course of 12 months from April 2017 to April 2018, the Hollie Gazzard Trust was fortunate enough to be involved in Klara Sudbury’s Charity Appeal – as part of her reign as the Mayor of Cheltenham. The Hollie Gazzard Trust was chosen as one of the 2 charities that the appeal would support, alongside Cheltenham and Gloucester Hospitals Trust. It was a very special 12 months for so many reasons. Klara was hugely active in making events happen and that is reflected in the total raised, with both charities sharing £50,000 in funds. What an amazing amount. We’d like to offer a huge thank you to Klara, her team, all fundraisers and everyone who got behind the causes. We are extremely grateful.

Over the course of the year there were some fantastic events held, such as; a Quiz Night hosted by ITV The Chase’s Paul Sinha, a screening of The Rocky Horror picture Show at the Cheltenham Playhouse, Golf Day, the Mayor’s Well Fit morning, Tea at Three, a Christmas Carol service, an Enchanted Dinner and lunch at Mal Maison in Cheltenham.

Nick has since posted a thank you letter to Klara for her support, which we have shared with you below:

It would be very remis of me not to formally thank you for choosing the Hollie Gazzard Trust as one of your charities during your tenure as mayor and for raising an astonishing amount of money for the trust.

Hollie was a talented and creative hairdresser who had the world at her feet. Tragically her life was cut short by her former partner at the age of 20 and she was not able to fulfil her dreams. While we are devastated and can’t change what has happened to Hollie, we can hopefully change the lives of other young people through the work of the Trust.

Children and young people know more about the abuse taking place at home than we might imagine. They are affected in many ways and often have nowhere to turn for support. Hollie’s Young People is a program that the Hollie Gazzard Trust will deliver through Gloucestershire Domestic Abuse Support Service who will provide that opportunity. Lots of young people are frightened, hurt and confused about what has happened to them, but are not able to talk about what is going on in their homes. However, it is important to talk about the abuse and help the young person recover from their experience, and encourage them to go on and reach their potential. We know that the impact of domestic abuse on young people can lead to them having mental health problems, using drugs and alcohol, self-harming, failing at school and not achieving their ambitions. The aim of the program is to support them so they can achieve their ambitions.

We fund a young person’s coordinator who delivers several projects including CRUSH (teenagers suffering abuse) and RAE (Relationship Abuse Education) in schools and to groups of young individuals. The massive amount raised during your year as mayor will fund this individual for a year and will no doubt help many young people.

I can’t thank you enough for choosing the Trust and for being such an inspirational figure.”

The funds raised will continue to support the causes that the Trust funds and we’ll of course keep you updated on future developments and progress.