The Enchanted Garden Dinner a Night to Remember Our annual dinner this year took place on Friday 25th November 2022 at Hatherley Manor Hotel. The Enchanted Garden themed event was a sell-out and is always one of the highlights of the charity calendar.

Family and friends of Hollie, plus many representatives from local businesses and organisations, came together for a formal three-course dinner to raise awareness and funds of the vital work of the charity.

Hollie Gazzard Trust CEO, Nick Gazzard, addressed the room and provided an update on the charity aims, as well as how the charity is educating and keeping the community safer through workshops and Hollie Guard respectively.

Nick said: ”We love hosting the dinner each year as it’s a great opportunity to get everyone who supports the charity in one place all at the same time. Thank you to everyone who came along and made it such a special evening. We raised a lot of awareness, funds and, most importantly, we had fun. Can’t wait for next year already!”

Charity Ambassador, Richard Gray, also spoke about the benefits of local businesses joining the Corporate Ambassador scheme, which you can find out more about here: CORPORATE AMBASSADOR SCHEME.

The night also included an auction, raffle, an online ‘auction of trades’ whereby tradespeople had offered their services for a whole day to the highest bidders, and finally The Shy Teds played for those who wanted to dance the night away!

Thank you once again for your continued support and we already look forward to the dinner in 2023. 💜 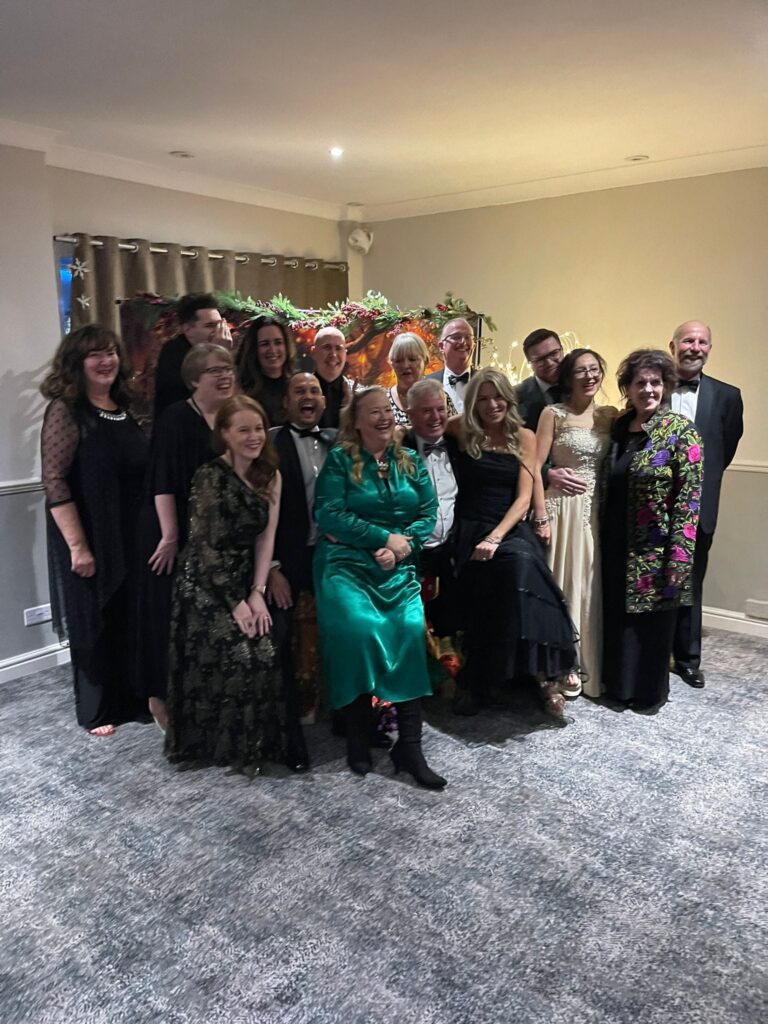 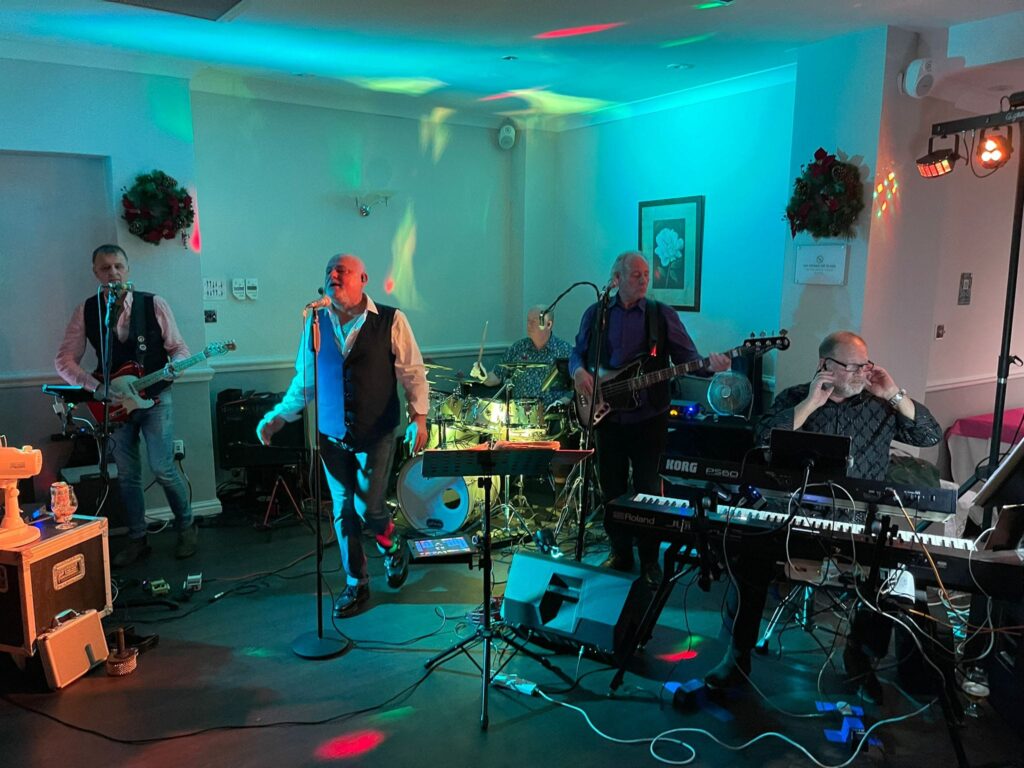 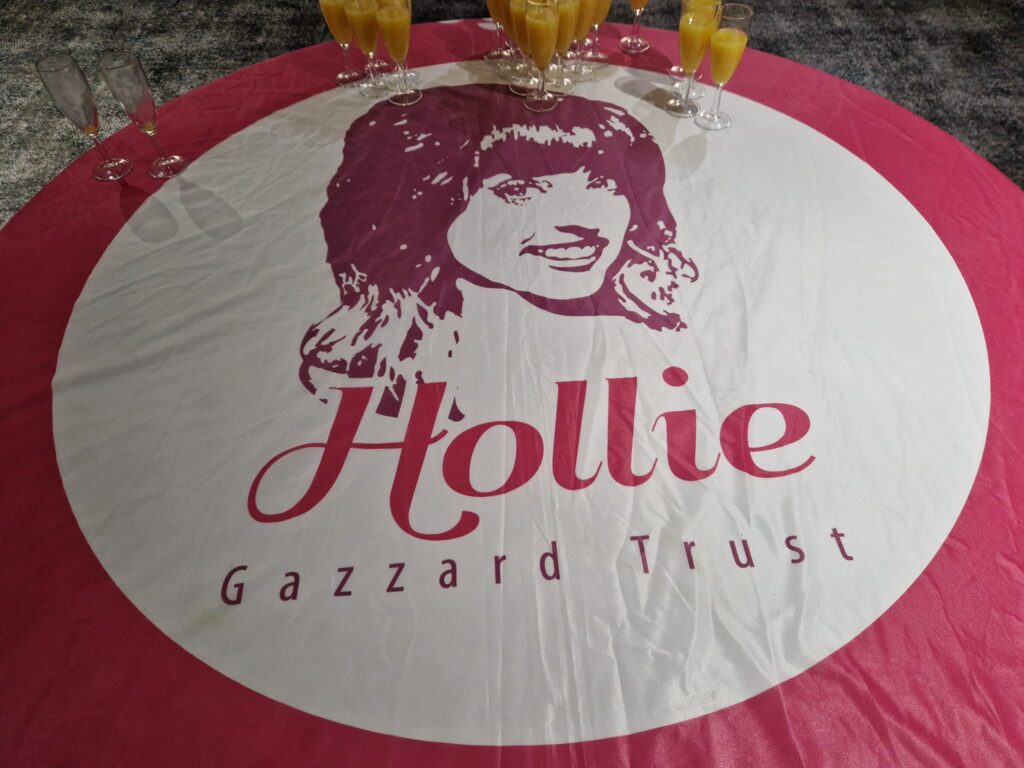