Julie Etchingham presents ITV News at Ten and the Tonight programme for ITV. She has also fronted ITV’s acclaimed coverage of the Royal Wedding and Diamond Jubilee and has been a key anchor for UK and US election broadcasts. Julie has interviewed the past four Prime Ministers as well as major figures including Hilary Clinton, Condoleeza Rice, Aung San Suu Kyi and Christine Lagarde. In 2010, she interviewed Princes William and Harry in Lesotho and in 2013, presented live from Rome as news of the election of Pope Francis was announced. The following year, Julie was the first British broadcaster to interview the new Pope in a UK television exclusive. Julie’s work on the Tonight programme includes a documentary from Afghanistan on the role of women in the military, an exclusive interview with Paul and Rachel Chandler who were kidnapped by Somali pirates and a film with Doreen Lawrence on the 20th anniversary of Stephen Lawrence’s death. She was the first female broadcaster to win an RTS award for News Presentation.

Born and raised in Bristol, Nick Gazzard gained a BSc Hons in Geography and Geology from St Paul’s and St Mary’s Cheltenham. He played professionally for Cheltenham Town FC and Forest Green Rovers FC and has worked for the past 30 years in financial services in broking, claims management and legal insurance. Nick is determined to increase awareness of domestic abuse and stalking and the devastation caused by these issues and spends a great deal of time campaigning. He has been instrumental in the Trust’s development and fundraising initiatives and works with the police to help improve services for victims. Nick also helps businesses to tackle domestic abuse and stalking in the workplace and is a member of the Public Protection Services Delivery Board. Nick undertakes motivational speaking regularly in his drive towards helping others. He has spoken at Gloucestershire University at the ‘Behind Closed Doors’ domestic abuse and stalking conference and at the domestic abuse masterclass as part of the Gloucestershire Schools’ transition forum. He also undertakes training for Paladin National Stalking advocacy and has presented at the Individual Stalking Advocacy Caseworker (ISAC) accredited training course in London on coercive control. Nick also spoke at ‘Beyond the Bruises’ conferences in the capital on new domestic violence legislation and statutory guidance framework. In addition, Nick presented at Single Point of Contact’s (SPOC) NPCC training day in London involving the CPS and for South Wales’ Police conference on stalking at Cardiff Metropolitan University. 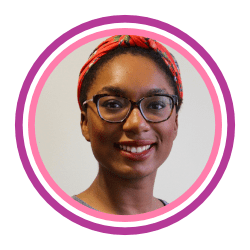 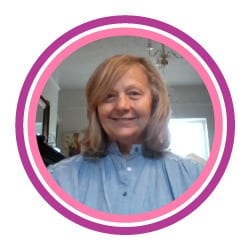 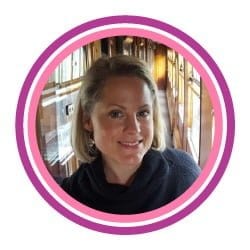 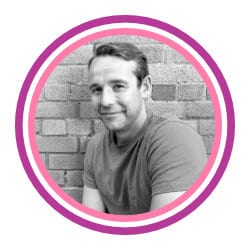 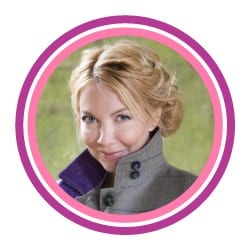