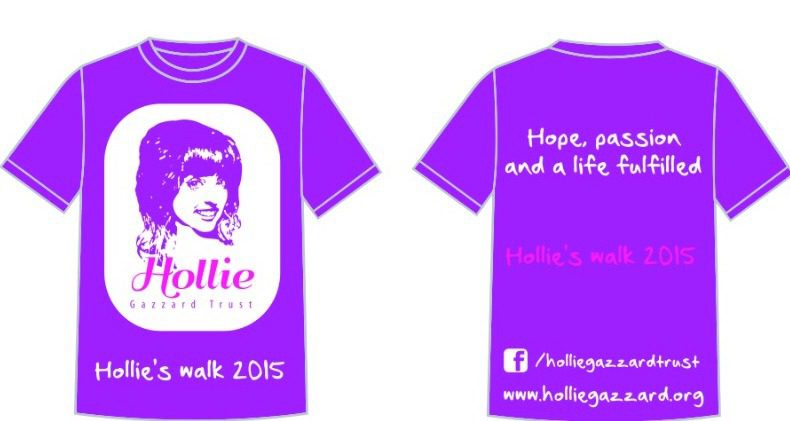 Over 300 walkers took to the streets of Gloucestershire in April in the name of the Hollie Gazzard Trust.

On Sunday the 26th of April crowds gathered in Lansdown Park in Cheltenham ready to make the six mile walk to Gloucester and the King Teddy pub in Longlevens, Gloucester.

Charity chairman Nick Gazzard was impressed by the support and turn out. “It is incredible the kindness and willing that has come in for year two of our walk 4 Hollie,” he said. “Donations have come in from all over the place and we are looking forward to putting a number to how much this event has raised.”

The King Teddy opened from 10:00 and local radio station Heart FM supplied entertainment in Lansdown Park. The finishers were then treated to music from Tommy Lewis of Tommy and The Fuse, Ellie Higgs  as well as magic from Richard Parsons. 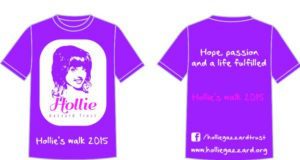 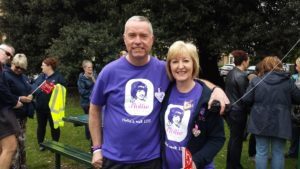 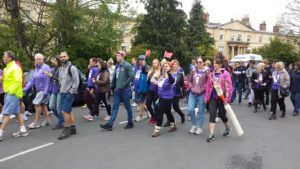