Launch of the Government’s Violence Against Women and Girls Campaign 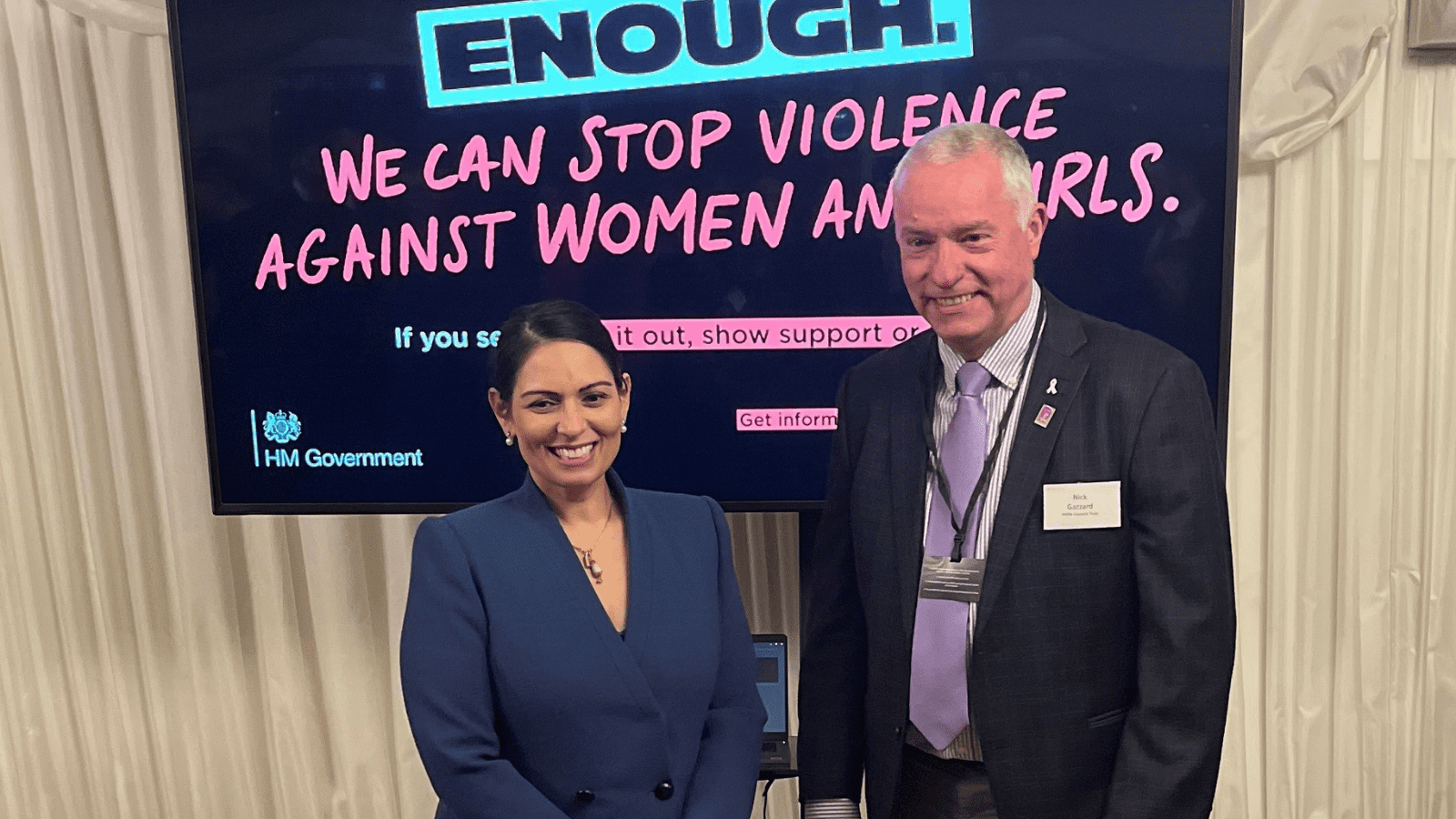 The event took place at the Palace of Westminster, attended by many ministers including the Home Secretary, Priti Patel (pictured with Nick), Safeguarding Minister and Richard Graham MP. Tuesday 8th March is International Women’s Day 2022, an annual event that celebrates all the amazing things women have achieved. It is a way to show how women have and continue to influence the world. The ‘Enough’ campaign puts the emphasis on all of us to demand change in society. Together we can stop violence against women and girls.
Many of us have seen some form of abusive and harmful behaviour against women and girls. But how many of us have known how to intervene? So often we can look back at a situation that made us feel uncomfortable and wish that we’d done something. We can stop abuse by not letting people get away with harmful behaviour – however ‘trivial’ it may seem. The more they get away with it, the more normal it becomes. Abuse against women and girls carries on. Women and girls continue to be harmed.
So what can we do?
We can all be part of the change that ends this cycle of abuse. Whether you’re a friend, family member, colleague, fellow passenger or bystander, there are safe ways to step in when we see or hear something that isn’t normal.
These actions don’t have to be dramatic or confrontational. They might not fix the problem there and then. But even small acts of recognition and support will make a difference. Together we can create a society where abuse against women and girls is never tolerated.
If you see abuse and you don’t feel it’s safe or appropriate for you to intervene, you can involve others – whether a member of staff, a supervisor, security or the police. Save 101 in your phone contacts so you have the number for the police to hand. Remember, in an emergency call 999. If it’s unsafe to speak, you can then press 55 and you will be transferred to a police call handler trained to deal with ‘silent calls’. 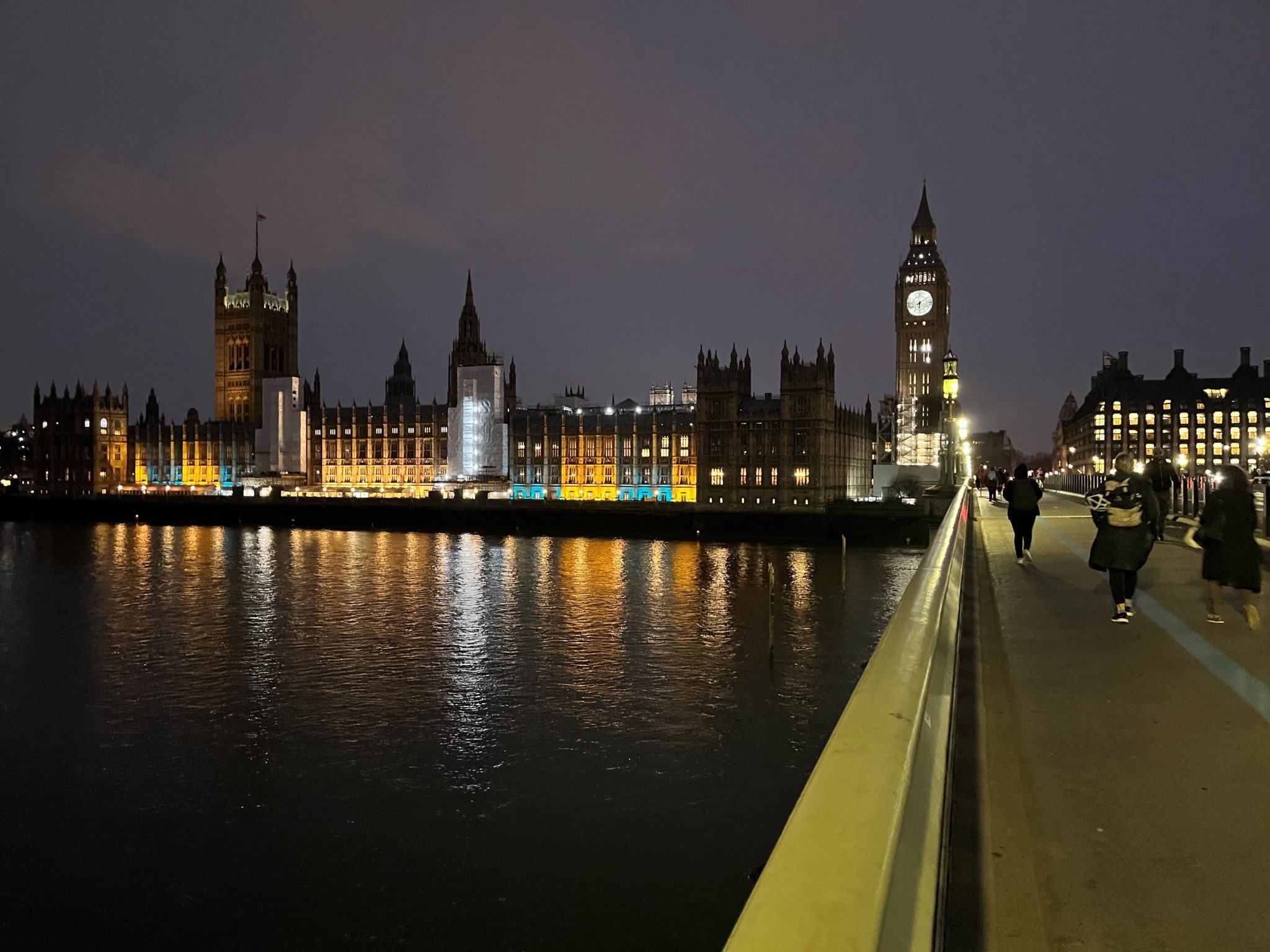